The Problem With DeFi and How Momentum Can Help 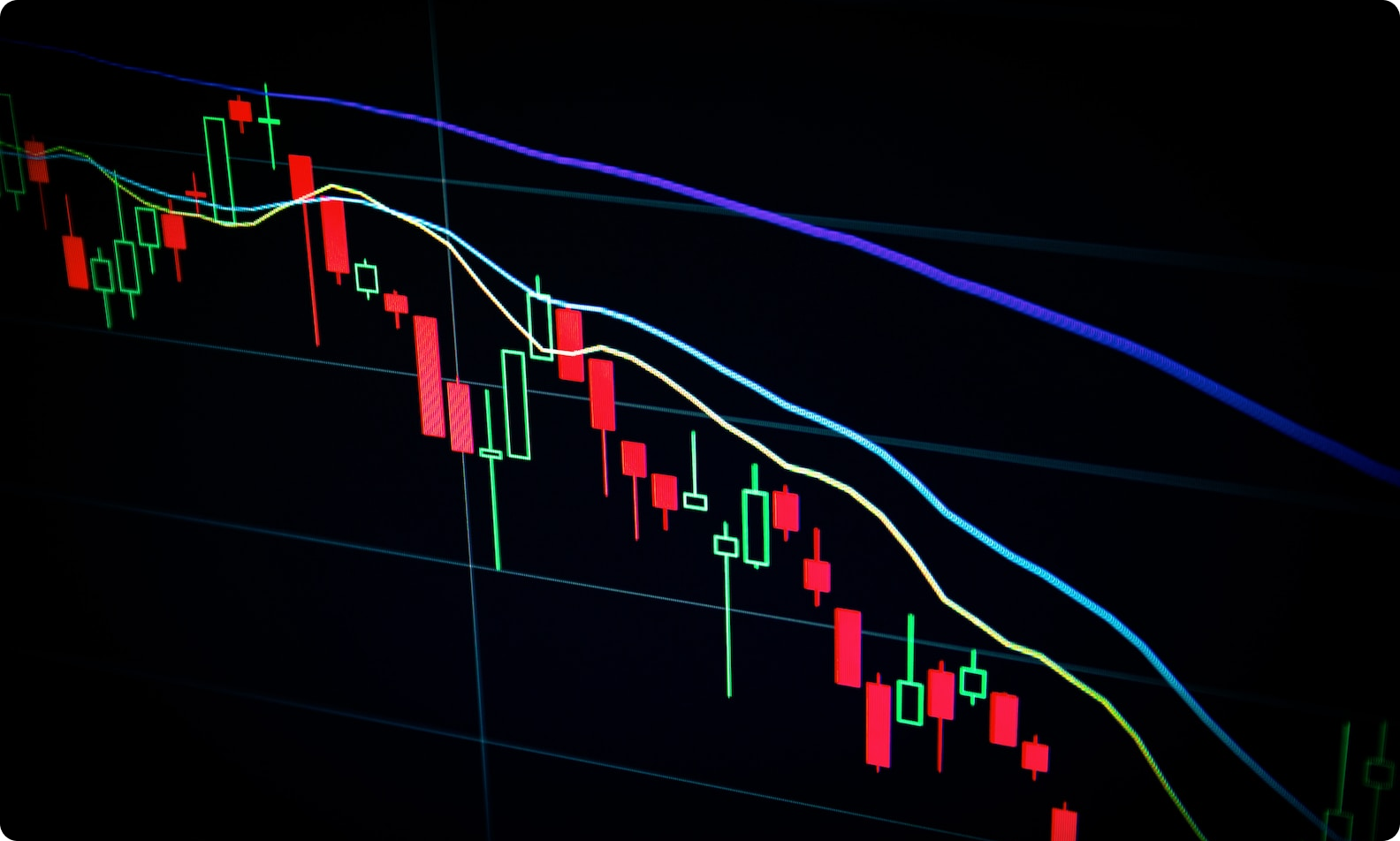 If something is difficult to understand and use, like decentralized finance, you probably aren’t going to use it — Momentum is working its magic with Web 3.0, DeFi and custodial DeFi projects to make them more user-friendly and ready for mass adoption.

When cryptocurrencies first became red hot, people were excited to hear the news. Now, many just shut down, not for lack of interest, but the space keeps getting more complex. Unfortunately, it seems that people within the industry are blind to how the average consumer feels about crypto and DeFi, because they live it every day.

First, the term DeFi represents any financial service built on top of a public blockchain, which is part of the Web 3.0 revolution. So, you can think of it similarly to a bank or insurance provider; but they offer their services on the back of cryptocurrencies rather than legal tender. The only problem is that the definition is unclear to most people, probably because so many use cases fall under the term.

In addition to the confusion about what DeFi is, another big issue for most is how to get involved. After searching around the net for DeFi projects, it’s not always clear just how you are supposed to sign up or where to find the rules. You might read a white paper, doing your best to figure it out and end up more confused than when you started. The crypto crowd has segmented itself from the rest of the population by using their own language. This has hurt the industry as far as widespread use is concerned because they completely shut out the general population with inaccessible jargon. Project developers need to take some advice from the shark investors — if a product requires too much education, people won’t buy it, “and for that reason, I’m out.”

The media doesn’t help much, either. Rather than updating the public about new and exciting projects, news outlets focus on the negative by talking about situations where people lose large amounts of money because of shadiness, theft or some kind of glitch. With more than 10,000+ cryptocurrencies, negative effects are not the norm. And, if that wasn’t enough, keys and wallets are complicated.

Thinking about it from the consumer’s point of view, it’s no wonder people shut down and shy away from getting involved in DeFi projects that could produce outstanding returns. So, what’s the solution?

In combination, custodial Defi and easy-to-use interfaces will lower the barrier to entry for the average consumer. Granted that custodial entities like large banks have not yet entered the world of acting as cryptocurrency custodians, they will as soon as regulations allow.

For now, people can use cryptocurrency exchanges to trade crypto like they do stocks. There are also many services available, like robo-trading, robo-advisory services, and facilitated lending for an agreed upon return.

CeDeFi makes these activities easier because customer keys exist with the custodian. Keys could also sit on the consumer side if zero-knowledge proof is picked up. Either way, custodial accounts make performing actions in DeFi accounts easier for customers because that dimension of complexity is removed. They are not sending their wallet keys out into cyberspace while crossing their fingers that they make it to the other side — remember the first wire you ever sent?

The other side of the coin is how users directly interact with DeFi projects. For example, only the best funded projects have things like intuitive interfaces and apps. Much of the time, DeFi UX stops at a flashy technology jargon-filled website and a white paper. Instead, devs should take a step back and say, “How can I design my interfaces, so my grandparents understand how to use them?”

How can we help?

This is where Momentum can help; they have been designing intuitive interfaces for over 20 years for some of the top companies out there. The group helped Facebook, SAP, and FIS when they were first starting out, and they are now working with First Horizon, BCB Group, Nasdaq, and Bitstamp. Momentum also works on more than just UX; recent projects include future state cybersecurity, artificial intelligence, and autonomous cars. They also invented many things we take for granted every day on the internet, like personalized video recommendation engines for major streaming services, sentiment streaming, and enterprise IoT.

Momentum can help you innovate your project to the next level and bring your public-facing interfaces and collateral to a state everyone can understand. They have over 70 clutch reviews and are often rated the number one UX agency on the planet as well. Their headquarters are based in the Silicon Valley — located in San Mateo, CA, with offices in New York City, London, and Belgrade, assisting companies all over the world.

If you are interested in leveling up your DeFi or CeDeFi project, get in touch. This is DeFi’s Moment 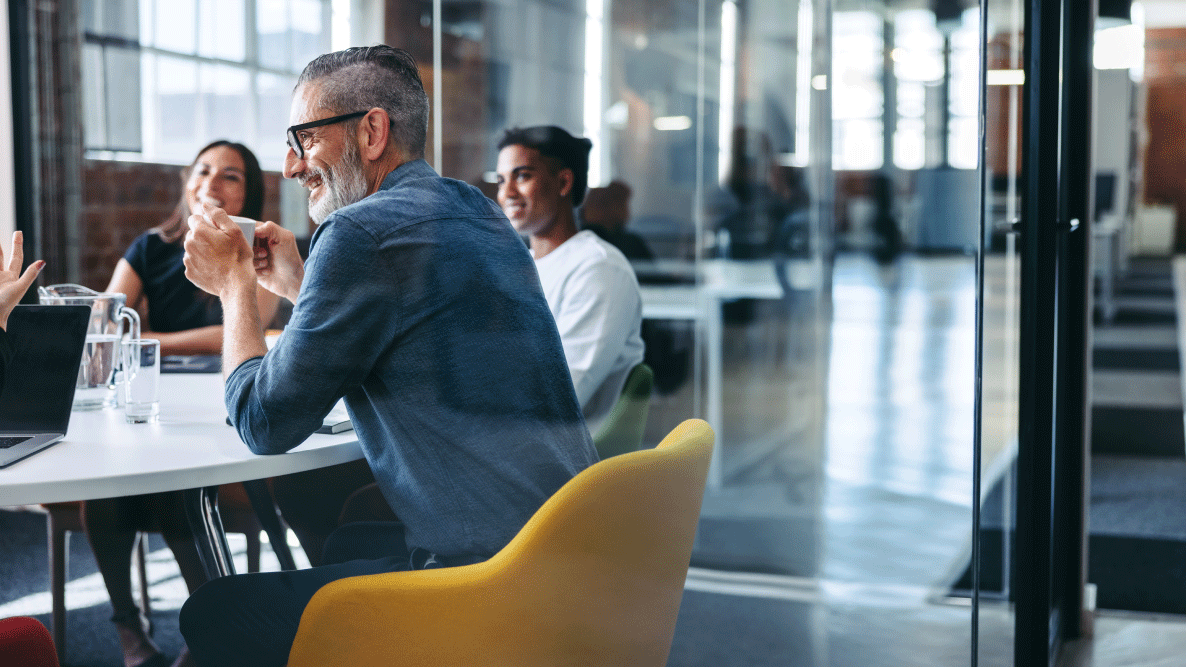 To Be or Not to Be: Why Agile is a Game-Changer for Telco 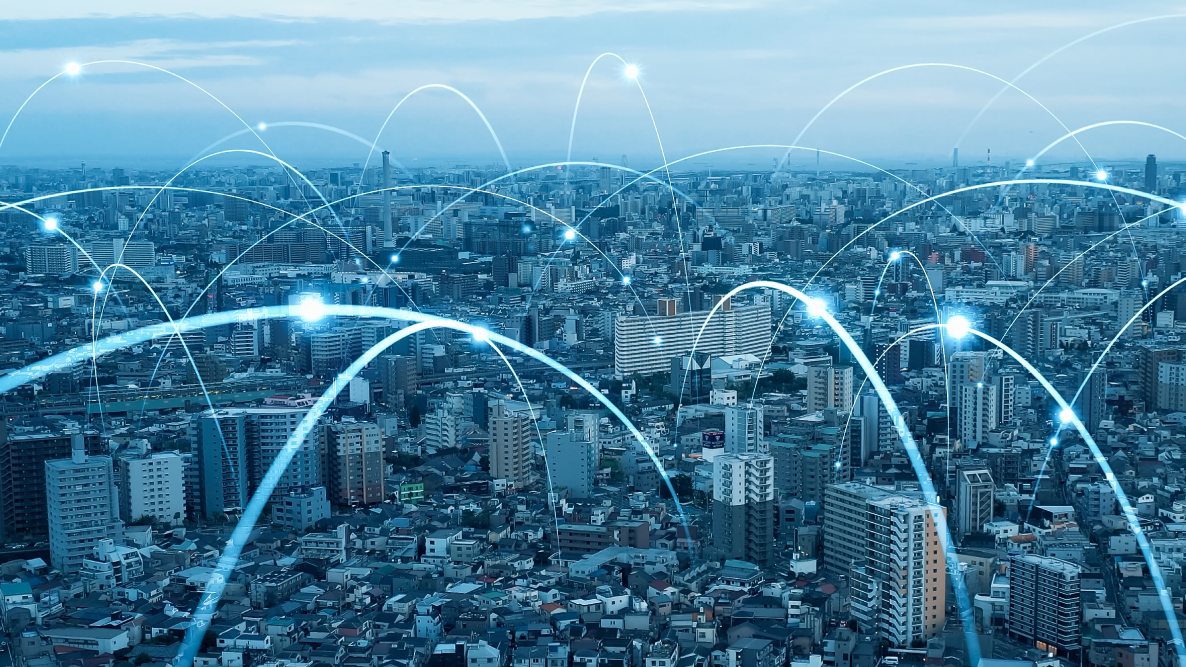 Why Edge Computing is a Defining Moment for Telco